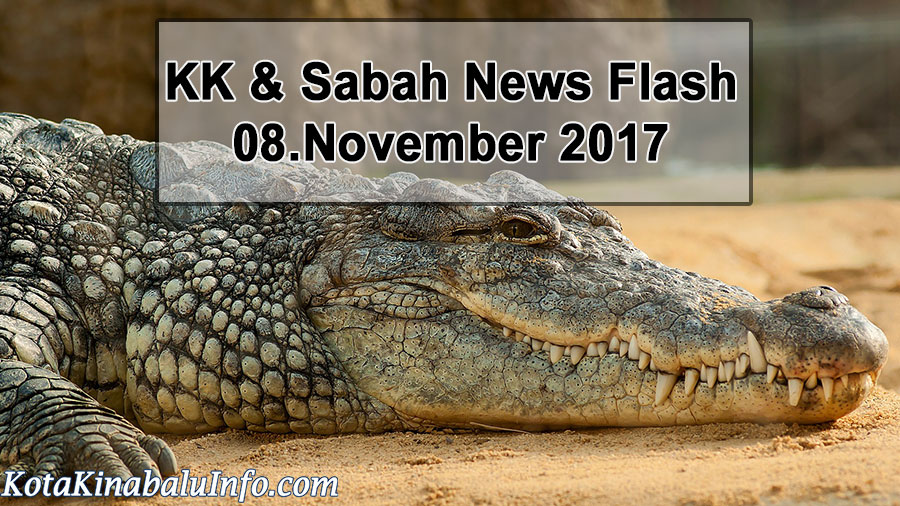 Dionysius Wee, a crocodile hunter from Brunei, is scheduled to hold shows abroad.  Better known as Croc Boy Diony, he will be in Manila, Philippines, on November and December this year.   His shows there will be for the benefit of some charities for orphans and for children with cancer and Bruneian Crocodile Hunter to Hold Shows Abroad – Kota Kinabalu Info Down Syndrome.

People all over the world knew him through YouTube and among the favorites are pictures of him catching a crocodile and a video reviving a dying hamster.  The largest crocodile that he handled was Mega, a 19-foot saltwater crocodile in the Philippines.

Croc Boy Diony had been performing in Brunei Darussalam before doing shows abroad.  He soon found out that his shows were similar to the late Steve Irwin.  Although both shows offer fun and entertainment, Croc Boy Diony’s is more educational.  According to him, it is much easier to handle large crocs because they move slower than smaller ones.  However, they have more strength and have the most powerful jaw bites among the animals.

Aside from performing, he also offers training to zoo owners and crocodile handlers in the region, such as those in Queensland, Miri, Kuching and Kota Kinabalu.  He is also a researcher on crocodilian sustainability, crocodile (economic) farming and usability in human health (cosmetics and immune system booster) and gives lectures in some universities in the Philippines.  His future plans include producing his own TV shows abroad featuring animal wildlife and his research works.  Prior to embarking on these plans, he will hold one last big show in Brunei early next year.

All his activities are supported by the Ministry of Home Affairs and Ministry of Education of the Government of Brunei Darussalam.  His shows in the Philippines are being endorsed by the Department of Education (DepEd).

The Sabah government recently acknowledged its talented citizens who had won in various competitions representing the state during the presentation of the Tan Sri Musa Aman Cup last Sunday night.

Chief Minister Tan Sri Musa Aman said the state is expressing its gratitude to the contributions of the talented people who brought glory to Sabah by winning in competitions or assisting in the development of their fields of expertise.

This was after the Kota Kinabalu team won over Beaufort in the Inter-District Football tournament.  The winning team received a trophy, medals and a cheque.

The Infrastructure Development Ministry made the Corruption-Free Pledge during a program at the IDM Multipurpose Hall, Monday.

The oath-taking was participated in by about 400 staff of the various departments under the ministry, including the Public Works Department, Railway Department and the Sabah Ports Board, among others.  The program was witnessed by State Malaysian Anti-Corruption Commission (MACC) Operations Deputy Director Hasbillah Mohd Salleh. 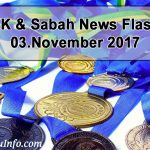 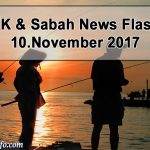 Regulations for Marine Resources Sustainability in Sabah
Scroll to top
We use cookies to ensure that we give you the best experience on our website. If you continue to use this site we will assume that you are happy with it.Ok