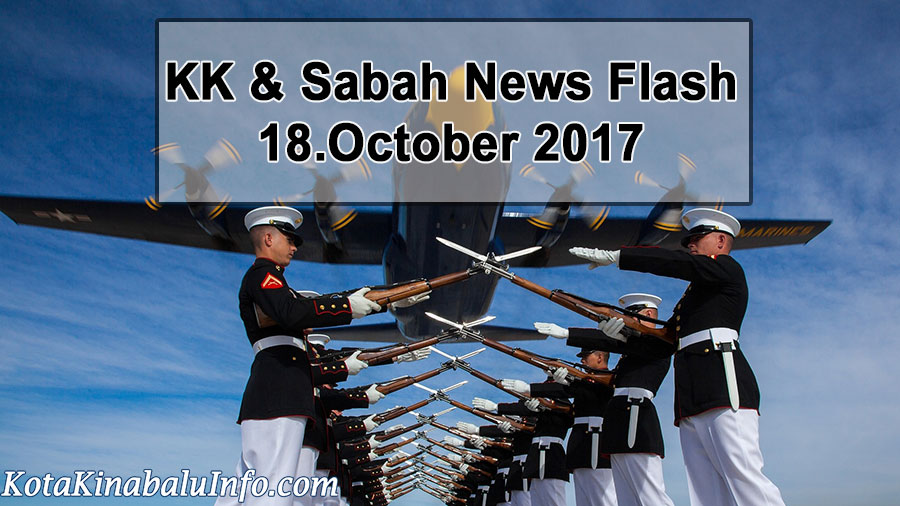 Improvements at the KK Port

Although the Kota Kinabalu Port is presently operating on land space that is very limited, Managing Director of Sabah Ports Sdn Bhd (SPSB) Ng Kiat Min announced that there are plans of the relocation of general cargo to Sapangar Bay.

The KK Port is where most of the industrial and construction cargo of the state are received.  It also where Roll-on/Roll-off vessels (RORO or ro-ro) are docked.  With the transfer of general cargo to Sapangar, Ng said that Sabah Ports can gradually implement its plans for an integrated linkage of containers, liquid and general cargo.

The limitations and challenges on space availability faced by SPSB do not hinder them to make improvements in other aspects of port management and operations.  Recently, the Autostore Terminal Operating System (TOS) was installed as a major upgrading of the company’s information technology (IT) system.  The TOS is an efficient tracking system providing real-time updates of container movements inside the port.

The full capabilities of the TOS are not yet utilized and SPSB plans to implement these phase by phase.  Top on the list of additional features are the vehicle booking system and electronic data interchange (EDI) which will offer flexible choices for their customers’ business.

As for their equipment, the company has purchased additional prime movers and cranes.  Even with all these innovations, Ng said that the problem of space makes itself felt from time to time.  She added that the support of the government is important for the continuance of their operations which is a major contributor to the economic development of the state.

Tour companies have recently added another tagline to their tour package promotions, that is, a visit to Sabah will be complete if a stop to look at the spectacular sunsets at Tanjung Aru is done.  This seems to be catching up as evidenced by the increase in the number of people stopping by the area for a look at Sabah’s sunsets, which are among the best in the world.

Sabah Tourism Board chairman Datuk Joniston Bangkuai said that they are utilizing the social media in promoting the beautiful sunsets at Tanjung Aru and in other parts of Sabah.

During the launching of Naval Region 2 operational base at the Sandakan navy base Tuesday, Sabah Chief Minister Tan Sri Musa Aman issued a call to the maritime community to fully support the security forces in their fight against cross-border crimes.  It is important for the complementation of the efforts of both the public and privates sectors to ensure that the state waters are safe and free from criminality.

Recently, the navy initiated the K3M (Awareness, Community, Safety) application where the maritime community can get help during an emergency or report any suspicious activities while at sea.

Musa was also able to meet with members of the Rakan Komuniti Maritim, a group composed of resort and ferry operators and merchant vessel company operators. 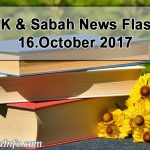 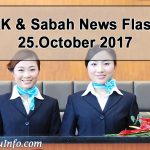 Sabah Wise Government Decision
Scroll to top
We use cookies to ensure that we give you the best experience on our website. If you continue to use this site we will assume that you are happy with it.Ok