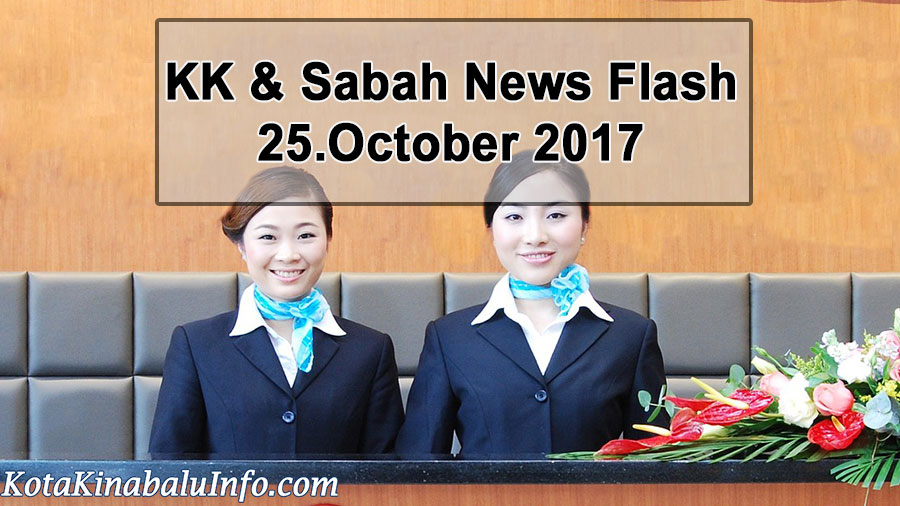 Ten years ago, the State Government of Sabah made a decision to make tourism as the main driver for the development of the local economy.  Now, it is convinced that it made a wise decision a decade ago as evidenced by annual earnings of billions of ringgit and creation of new jobs and entrepreneurs in the industry.

Chief Minister Tan Sri Musa Aman, during the grand opening of the Mercure Hotel, Monday, said that Sabah is now reaping the fruits of its labors.  Among the contributors in the tourism industry, the positive development of the hotel industry is a concrete evidence of the success that has become a reality.  It has created jobs for the locals, including those that require special skills.  At the same time, ordinary people have become successful entrepreneurs doing business with hotels in food delivery and other general services.

Musa also said that the development of the tourism industry was made possible by the right linkages with other government offices as well as partnerships with appropriate private organizations and international groups with tourism affiliations.  Even the Federal Government has recognized the state’s efforts as contained in the Sabah Development Corridor and Economic Transformation Program.

With strong market support and ease of access to accommodation and quality services, Musa said that future growth is inevitable as more airlines are interested to include the Kota Kinabalu International Airport (KKIA) in their routes.

Musa also added that the Mercure Hotel has created at least 150 jobs.  The hotel brand, which has over 700 hotels in 58 countries, is well known for its commitment to the local communities.

The Sabah Women Entreprenuers and Professionals Association (Swepa) was a recipient of an on-the-spot allocation made by Chief Minister Tan Sri Musa Aman in the amount of RM50,000.  He made this announcement at the Magellan Sutera Hotel, Sunday, during the 12th Installation of Swepa (2017-2019) and Charity Gala Dinner for its Barefoot Solar Project.

Musa said that the aid is proof that the government is still supporting the initiatives of the group, now under its 12th President, Datuk Aminah Ambrose, and that the new set of officers will continue the programs that have empowered its members and their respective communities.

During the program, the Chief Minister received a book entitled “Let There Be Light” by blogger Casey Leong and he also met the three illiterate grandmothers who were able to light up their respective villages after studying at the Barefoot College in India.

Aminah announced that the solar project is moving towards another phase and has identified two grandmothers who will train in India and become “Solar Mamas” also.  She also added that the dream of putting up the Barefoot Malaysia College in Sabah is still alive.  Should this materialize, they will be able to train 30 up to 300 grandmothers because there are still a lot of rural areas that are suffering due to lack of electricity.  In this note, she appealed to the Chief Minister to look into their proposal.

Improvements at the KK Port 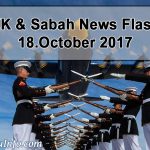 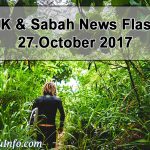 Land Allocated for Conservation
Scroll to top
We use cookies to ensure that we give you the best experience on our website. If you continue to use this site we will assume that you are happy with it.Ok