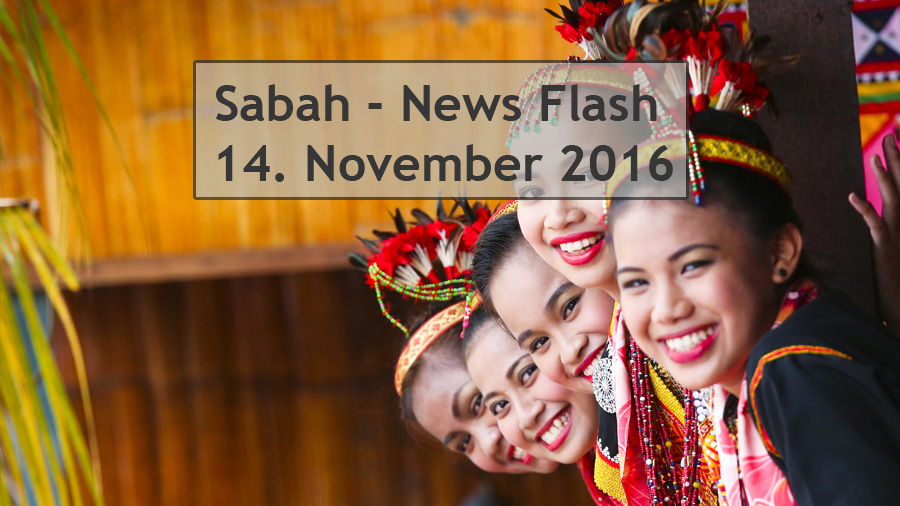 A basic programme of robotics and aerospace engineering from SIRIM were given to thirty schools in Sabah.  Schools in Kota Kinabalu, Tawau and Sandakan also received the SIRIM aerokit, a product developed using single embedded solution consisting of electronic boards and practice codes, among others.

Dr Mohamad Jamil Sulaiman, vice president of Research and Industry of SIRIM, was the speaker during the closing of the five-day Basic Workshop on Robotics and Aerospace Engineering that SIRIM conducted at Sekolah Menengah Kebangsaan Agama Tun Juhar in Sandakan recently and said that the programme will help in enhancing the creativity and innovativeness of the students there.  It consisted of 20 percent theory and 80 percent practical activities on robotics and aerospace, software programming, component design in 3D using a printing machine and drone-making using polystyrene material.  It was the third workshop after Tawau and Kota Kinabalu.

Mohamad Jamil further added that the workshop is in line with the government’s target of a 60:40 ratio of students in Science to Literature by the year 2020.  The programme is also one way of improving the government’s method of teaching in the field of Science, Technology, Engineering and Mathematics (STEM) and Dual Language Programme (DLP).

Another award for R. AGE, The Star’s group of young journalists writing about almost anything that has value, something that will make a difference in people’s lives.

R. AGE was awarded Wednesday in Singapore the Best New Product at the Asian Digital Media Awards for multimedia documentary journalism. This is already their sixth major award for the year, having been awarded the 2016 United Nations Malaysia Award for their work on marginalized communities and children and also as the best youth news publisher by the World Association of Newspapers and News Publishers (Wan-Ifra).

Ian Yee, the editor and executive producer of the group, who was there to accept the award and who was also invited to be a speaker at the Digital Media Asia conference also conducted there, said that the award is something special for them because it has just been a year that they started their online videos and documentaries.  He is also hoping that the awards they have been reaping will encourage other young Malaysians to go into journalism and be part of the voice that can make an impact.

Their documentary The Curse of Serawan on children’s deaths deep into the Malaysian jungle was their first award in 2016, the Asia Media Award.  Then The Elephant in Our Room, about elephants who have wandered into a community, was awarded for short documentary at the Kota Kinabalu International Film Festival.  Their other works include Predator In My Phone, undercover investigations that exposed child sex predators, and The Last Survivors series featuring stories of World War II survivors.

Yee announced that future plans of the group include putting up a crowd-fund for young Malaysians interested in documentary journalism.

The 12th Inter State Foundation Games opened recently in Kota Kinabalu and is participated by 13 State Foundations and about 800 delegates and officials.  Pesaya, as it is called, was an offshoot of a friendly match between Yayasan Sabah Group and Yayasan Sarawak more than 20 years ago.  It aims to strengthen relations among the State Foundations of Malaysia.

Different venues were set-up for the events, including football, futsal, badminton, netball and ping pong at the Yayasan Sabah Headquarters Complex, bowling at Centre Point Kota Kinabalu, golf at the Sabah Golf and Country Club and volleyball at Politeknik Kota Kinabalu.

Aside from the athletics, a sharing session was organized by the Yayasan Sabah Group to discuss strengths, ideas and challenges of each State Foundation. 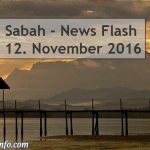 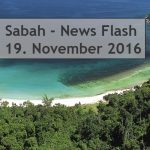 Sabah News Flash – 19. November 2016
Scroll to top
We use cookies to ensure that we give you the best experience on our website. If you continue to use this site we will assume that you are happy with it.Ok