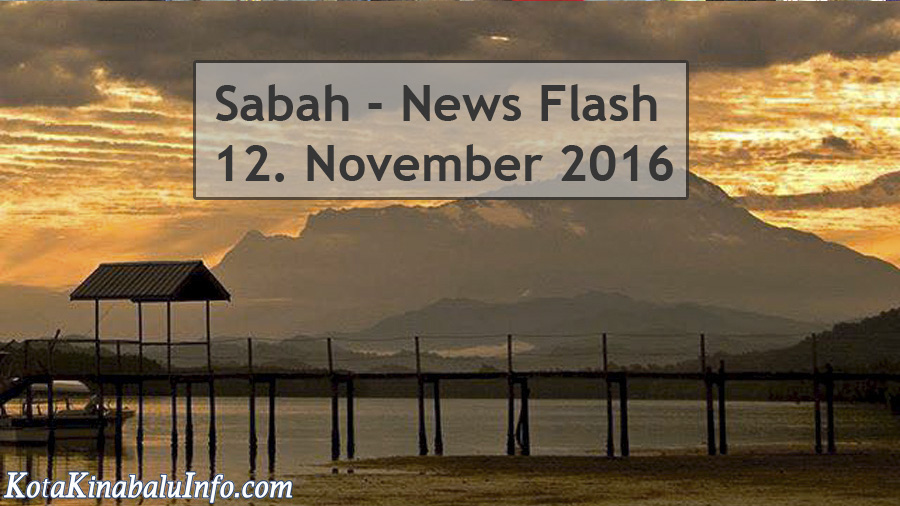 Archbishop Anthony Soter Fernandez of Kuala Lumpur is the first cardinal of Malaysia.  Pope Francis announced the names of 17 new cardinals last October 9, including that of Archbishop Fernandez.  At the age of 84, however, he is not eligible to vote for a new pope where the cut-off age is 80.  Induction of the cardinals into the College of Cardinals will be held on November 19.

Born in 1932 at Sungai Patani, Kedah, Malaysia, he entered the seminary and was ordained priest in 1966, bishop in 1978 and archbishop in 1983.  He tendered his resignation in 2002 due to declining health conditions but was approved by the Pope a year later.  He became a spiritual director of a major seminary in Penang and later became the chaplain of St. Francis Xavier Home for the Elderly in Cheras.

Archbishop Fernandez was well-loved among his flock.  He was remembered as a simple and an unassuming person, just like “one of the guys” when visiting the people in the villages.  He was also a human rights advocate, his first exposure was in 1960 when the Internal Security Act was passed by Malaysia.  He strongly opposed that particular act of legislation wherein persons can be detained indefinitely without trial, even years after in 1987 when Prime Minister Mahatir Mohamad’s administration continued to implement the Internal Security Act.

Gradual Repatriation of Filipinos in Sabah

During the visit of the Philippine president in Malaysia, he was able to discuss the plight of illegal immigrants in Sabah with Malaysian Prime Minister Najib Razak and both agreed for a gradual repatriation.  Filipinos with illegal or no documents to support their stay in Malaysia are a source of constant strain on the bilateral relationships of the two countries.  It was reported that Malaysian authorities abused Filipinos during crackdowns on their villages and mass deportations.

The possibility of putting up a Philippine consular office in Kota Kinabalu, Sabah, was also discussed by the two leaders although the Philippine claim on Sabah did not enter into the conversation.  It would just be a matter of the right timing to discuss this with the proper authorities.  Although Sabah is recognized by the international community as belonging to Malaysia, the Philippines has claim over North Borneo through the Sultan of Sulu.

Also, during the meeting of the two leaders, Malaysian authorities were allowed to enter Philippine waters as long as it is a matter of security, such as the pursuit of kidnappers.

The 7th Malaysia International Palm Oil and Agriculture Equipment Technology (PalmTech & AgroTech 2016) Expo and Conference had more than 3,500 visitors and exhibitors of the international palm oil and agricultural industry from Asia, Africa and the United States.  Average total transactions for the three-day event was estimated at more than US$80 million and it is expected that more than US$85 million (about RM345million) worth of contracts will be sealed.

Main organizer Worldex Trade Media Group Director Dato’ Jerel Soo said that this event is a perfect venue for establishing business networks for marketing and technological advancements. Also during the event, the 2nd Malaysia Agro Excellence Awards were given to 15 recipients who are involved in agricultural and palm oil operations. 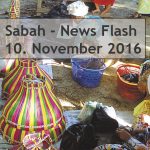 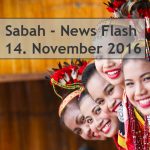 Sabah – News Flash 14. November 2016
Scroll to top
We use cookies to ensure that we give you the best experience on our website. If you continue to use this site we will assume that you are happy with it.Ok