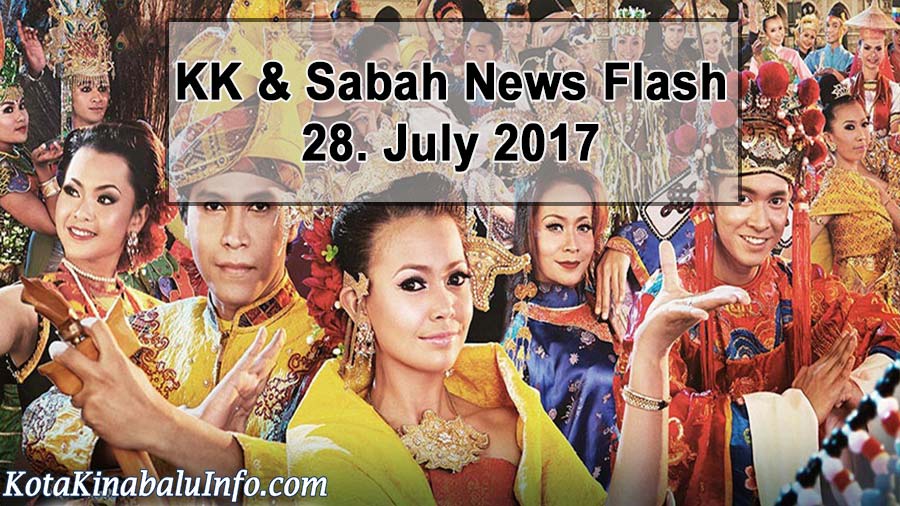 It just was announced that Malaysians are exempted from the Tourism Tax. This is good news for the domestic tourism industry and for the national economy, said Sabah Tourism, Culture and Environment Minister Datuk Masidi Manjun.  This is because Malaysians will now be planning for travelling to see their own country.  He also added that the tourism has been one of the main contributors to the national economy, even during the down times because people travel regardless of the economic state.   According to him, there are more tourist attractions in Malaysia than anywhere in the world and is perfect for family vacations, especially for those with limited financial capacity.

More jobs and expansion of business activities are the likely contributions of tourism to the economy.  In return, the government should help tourism-related businesses to grow by making it easier to do business for them.  Taking off unnecessary taxes is one way of encouraging domestic tourism.

Tourism and Culture Minister Datuk Seri Nazri Aziz made an announcement early Wednesday that Malaysians will be exempted from the proposed tourism tax which will be implemented starting August 1.

Hotels Asking for Time to Adjust to Tourism Tax

Hoteliers are asking the government for more time for them to adjust their systems to incorporate the new tourism tax.

Khoo Boo Lim, chairman of the Malaysian Association of Hotels (MAH) – Penang chapter, said that their softwares for accounting, cashier and management systems need to be updated to take into consideration the new tourism tax provisions.  This is in relation to the imposition of the tourism tax which will charge a flat rate of RM10 per night and per room for all types of accommodation.  There was an initial proposal for variable rates ranging from RM2.50 to RM20 according to type of accommodation (whether two-star or five-star) and July 1 was the initial date of implementation.  Implementation of the tourism tax was postponed due to much opposition from the tourism industry and the local governments, specifically Sarawak and Sabah.

He also added that their travel agents should also be informed about the latest announcement on the tourism tax since most of their contracts were negotiated many months prior to the actual accommodation.

MAH president Cheah Swee Hee, on his part, said that their occupancy rates are now less than 40% when business was affected by the pronouncement starting April of this year.

In Sabah and Labuan, the MAH’s chapter there is suggesting that the government, through the Customs Department, collect at exit points instead of at hotels.  In Kota Kinabalu, Thomas More Willie, MAH chapter president there, also said that the task of collecting the tax is not very clear.  Thus, if the hotels are supposed to collect it from their guests, they should be given time to adjust their computer systems.

On the other hand, Malaysian Association of Tour and Travel Agents (MATTA) president Tan Kok Liang and Malaysia Inbound Tourism Association (MITA) president Uzaidi Uzanis are grateful for the government for listening to the feedback from the tourism industry. 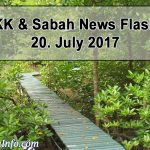 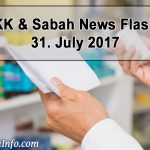 Pharmacy Ratio Target Being Met
Scroll to top
We use cookies to ensure that we give you the best experience on our website. If you continue to use this site we will assume that you are happy with it.Ok