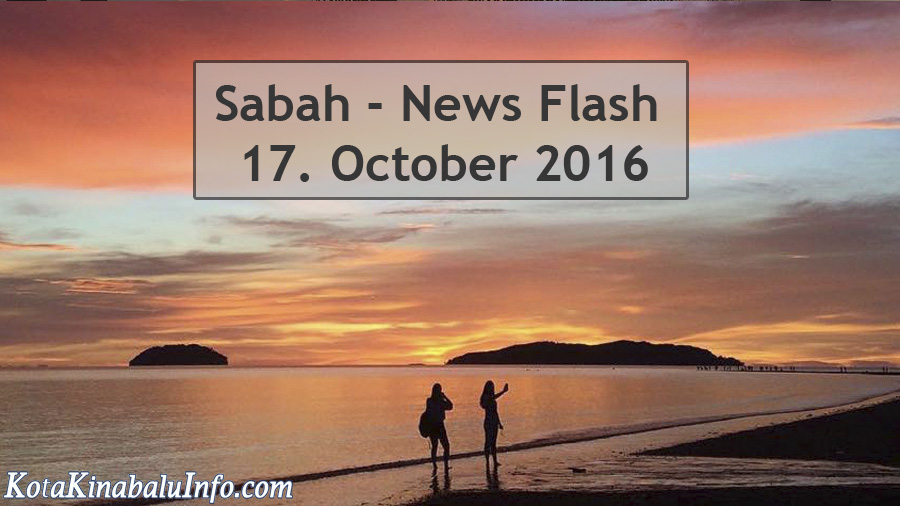 Gamuda plans to implement more projects in Sabah because of its development potential, especially in Kota Kinabalu, the State capital.  Simon Phang Wah, Gamuda Land General Manager (Marketing) made this announcement during the company’s 40th anniversary celebration at their development site in Bukit Bantayan.  He said that the Pan-Borneo Highway is just one of Malaysia’s infrastructure development projects that will have a big impact on the lives of the people for many generations and Gamuda is making sure that they will be part of the economic development of Sabah.

Bukit Bantayan Residences is Gamuda’s first residential development project in Sabah with 296 condominium units for the first phase.  Launched in April this year, about 80 per cent of the units are already taken by non-Bumiputeras.

For their 40th anniversary, Gamuda is offering a revised payment scheme with a lesser percentage for deposit.  Phang is encouraging bumiputeras to look into this offer for affordable homes.

It is National Organ Donation Public Awareness Week 2016 and Sabahans are encouraged to pledge as organ donors.  This was announced by Tan Sri Lee Lam Thye, Public Awareness Action Committee on Organ Donation chairman, after the start of the 6 km Fun Walk for Organ 2016 at the State Museum Saturday.  As of October this year, Sabah is ranked 8th in the country, representing less than 1 percent of the population of Sabah who had pledged as donors since 1997.  This does not include, however, the new pledgers during the street campaign held simultaneously nationwide last October 8, where almost a thousand people from Sabah indicated their intention to be organ donors.

There is still a lot of work to be done in the campaign for organ donation.  In Malaysia, there are 20,774 persons waiting for organ donations as of August this year, many of them needing a kidney, and with the new pledges, they are hoping for actual organ and tissue donors.  Although there has been an increase in the turn-out of this year’s campaign, Lee said that this is just an indication to step up their campaign.  Furthermore, he is encouraging the pledgers, especially those belonging to the younger generations, to inform their parents or next of kin of their decision to donate their organs to prevent problems that may be encountered should the opportunity to donate arises.

WiFi Soon to be Available on ETS

Transport Minister Datuk Seri Liow Toong announced that passengers on the Electric Train Service (ETS) may soon stay connected while travelling with the provision of wifi on board.  This was in response to suggestions from the people which is in line with the modernization of the transportation system.

Liow further said that additional trains will be procured next year since the existing number of trains cannot meet present demand.  This is also in line with the ongoing extension of the line from Padang Besar to Hat Yai City in Thailand which is expected to be finished on 2020.

AirAsia announced that about 20 flights for Sunday and Monday in the Kuala Lumpur-Manila route and Kota-Kinabalu to Southern China routes will be cancelled or re-scheduled due to Typhoon Sarika and passengers are encouraged to look into the airlines’ website prior to going to the airport.  The airline is continuously monitoring the storm and the passengers affected by the changes in schedule will be updated through email and SMS. 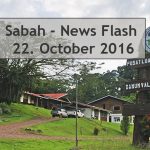 Sabah News Flash – 22. October 2016
Scroll to top
We use cookies to ensure that we give you the best experience on our website. If you continue to use this site we will assume that you are happy with it.Ok