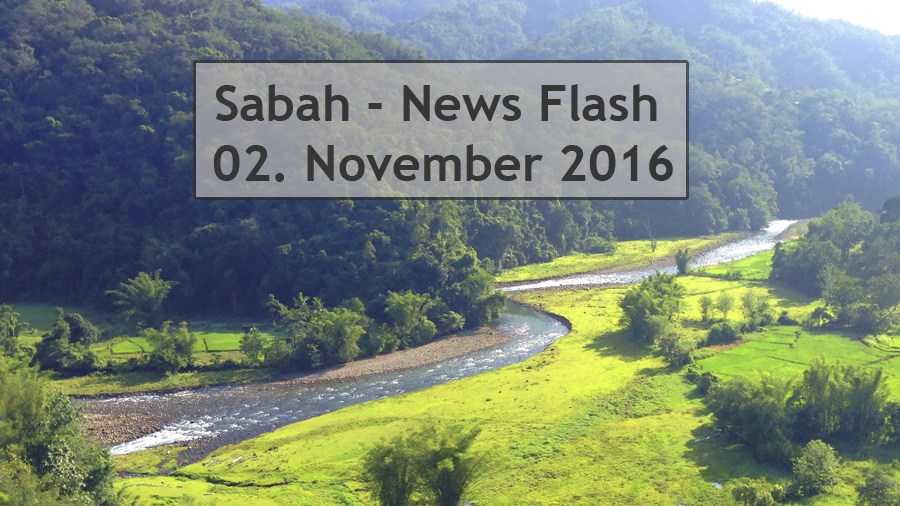 The Only Training Centre for Handphone Technicians

The CAL Computer Learning Centre in Kota Kinabalu is the only learning centre in East Malaysia that is recognized by the Skills Development Department under the Human Resources Ministry to train handphone repair technicians through its SKM Level II Handphone Repair Course.  This was announced by Human Resources Ministry Director Bill Yumbod during the graduation of 20 trainees after their completion of the course.  The Malaysian Skill Certification (SKM) was based on the National Dual Training System (SLDN) and according to Yumbod, the course comprised of 70% practical training and is more effective than the Certified Training Centres which is focused on theory.  This is in line with the government’s target of 33 per cent skilled labor workforce by the year 2020.

Last Thursday, the trainees took the SKM Level II examinations and according to Karen Wong, CAL’s General Manager, all of them got “favourable” results and half were immediately hired by the repair centres where they were trained.  Yumbod added that those who were not hired can start by putting up business in their homes.

Reminders to Engineers on Rules and Regulations

Members of the Association of Consulting Engineers Malaysia (ACEM) were again reminded of their responsibilities to abide by the rules and regulations in the submission of plans.  This was made by ACEM Sabah chairman Ir. Amirul Hisham Hj Ismail as they were reminded by Chief Minister Datuk Seri Panglima Musa Haji Aman regarding these matters.  Last June 2016, the cabinet approved the revisions on the Land Development Procedure which was made to fasttrack approval of development plans in accordance with the zoning of the area as this is the responsibility of engineers, architects or planners.  This mechanism on approval of development plans based on the type of zoning where the projects are located (whether residential, commercial or other classifications) were formulated by the Ministry of Local Government and Housing to achieve the state policy of a systematic and well-planned layout for the people and for the environment.

In another development, Amirul said that ACEM Sabah has initiated its involvement in state affairs and is currently with the group that is formulating the draft of the National Annex in Earthquake Design code.

The Sabah Environmental Protection Department is encouraging the public to give feedback on the proposed gold mine operations of Sandakan-based South Sea Gold Sdn Bhd at Mount Wullersdoft a few kilometers from Tawau town.

Lanash Thanda, Sabah Environmental Protection Association (SEPA) president, said that they will definitely give feedback on the proposed operation of mining company, having attended previous discussions to review the terms of reference of the proposal.  Their main concerns were the impact of the gold mining project on the environment and its contribution to the economy since there is no report on estimated deposits of the metal in the area.  Bukit Mantri and Bukit Tundong, where the mining operations will be located, are also habitats of wildlife such as the orangutans and Malaysian civets.

During the State Assembly last year, State Tourism. Culture and Environment Minister Datuk Masidi Manjun had told the Sabah government to carefully look into the proposal.  Advertisements placed by the department in local newspapers said that the public have until December 5 to submit their feedback. 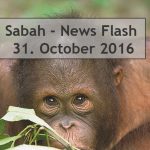 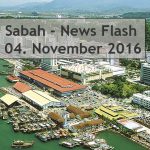 Sabah News Flash – 04 November 2016
Scroll to top
We use cookies to ensure that we give you the best experience on our website. If you continue to use this site we will assume that you are happy with it.Ok