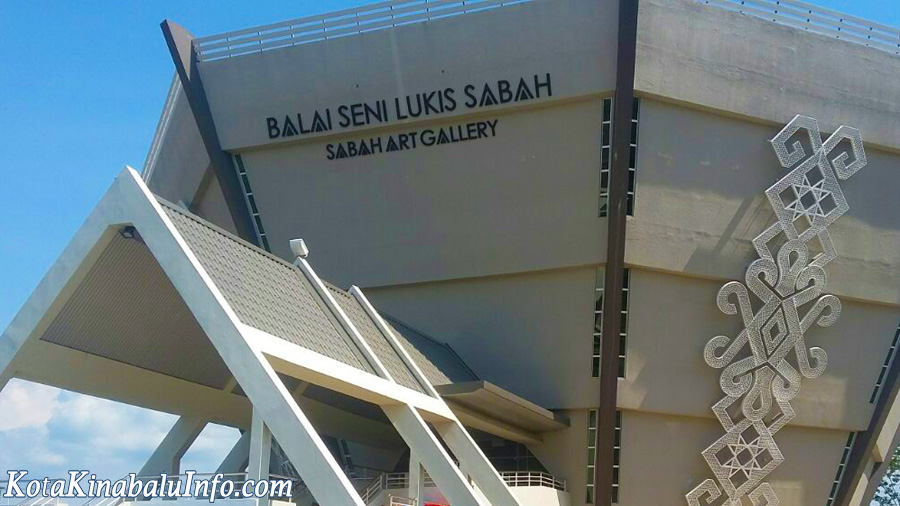 Ideas of promoting Sabah to the world by developing well architectural housing projects designs and other buildings have been given by the newly appointed Sabah Association of Tour and Travel agents (SATTA) Goodwill Ambassador Datuk Susan Wong. She also added that she will be setting the official website for the world to know better about Sabah. She said they are trying to capitalize on the housing project and other structural buildings as a part of tourist attraction.

Throughout this promotion, many foreign visitors will invest in Sabah for their future living. The housing projects, qualities and architectural designs are similar to design which has been used in other foreign countries. This is also a part of the marketing strategies. According to Susan, as part of appreciation for the Goodwill Ambassadorship title, she guaranteed that she will put her best efforts to promote Sabah internationally especially in China, Kores, Taiwan, Japan, Brunei, Thailand, Vietnam, Cambodia, Philippines and other European countries.

Wong will also visit Westcoast area and explore potential new tourist destination. In fact, she also added that Sabah is blessed with beautiful and interesting places with some historical values. I will try my utmost to promote the interesting places in the west coast because Semporna, Sandakan, Tawau, and Lahad Datu are already well promoted to the world,” Susan added. Because of this excuse, they have to create a website for SATTA and targeting to launch Satta official website by the end of this year. Raime also presented financial aid to As-Sakinah Orphanage and Sri Pritchard Old Folks Home. 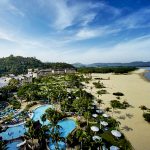 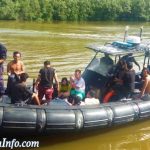 Successful Tourist rescue after 16 hours
Scroll to top
We use cookies to ensure that we give you the best experience on our website. If you continue to use this site we will assume that you are happy with it.Ok