Four Points by Sheraton in Sandakan is a beautiful four-star hotel that meets the need of any modern-day travelers.

The hotel fronts the sea horizon where in breath taking views and convenience of location can be seen. Staying at Four Points by Sheraton Sandakan is surely an accommodation an experience one shouldn’t miss.

About Four Points by Sheraton

Those looking to live in a convenient location at Sandakan should look no beyond the Four Points by Sheraton Sandakan. The city centre is around half a kilometer from here while the airport is a drive of 13 kilometres. Guests have motley of rooms to choose and for their benefit; numerous amenities are offered in the hotel.

Enjoy the breathtaking sea views and the great services offered at the hotel. Staff members are more than happy to cater your needs, so don’t be shy and get the best out of it!

Rooms at Four Points by Sheraton

There are a whopping 299 rooms in the Four Points by Sheraton Sandakan, all of which are impeccably furnished. They can accommodate two adults comfortably. The rooms are available according to numerous categories, some of which are- Deluxe, Deluxe Sea View, Executive Suite, Club Double or Twin Room, Presidential Suite and Ambassador Double Room. 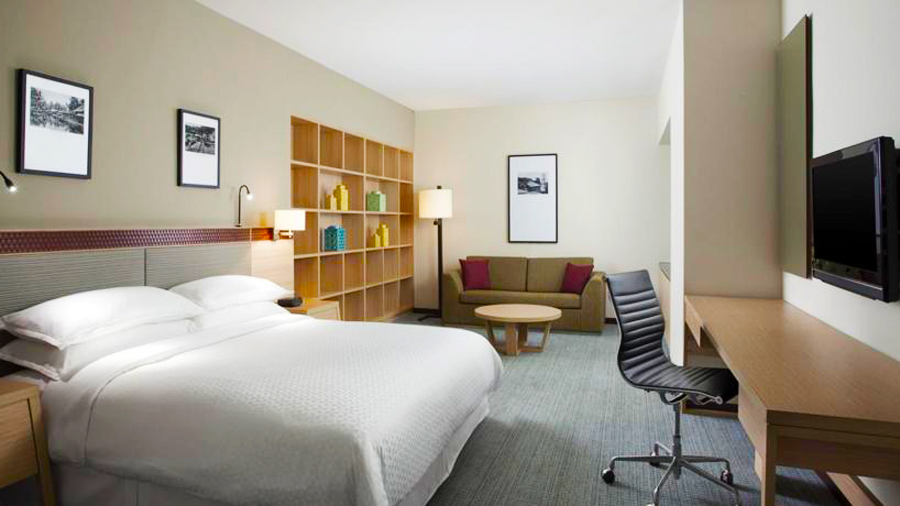 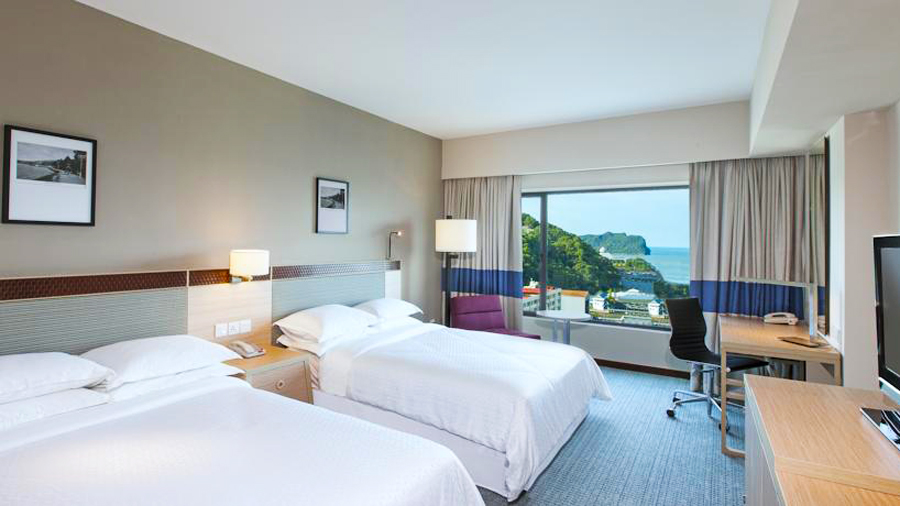 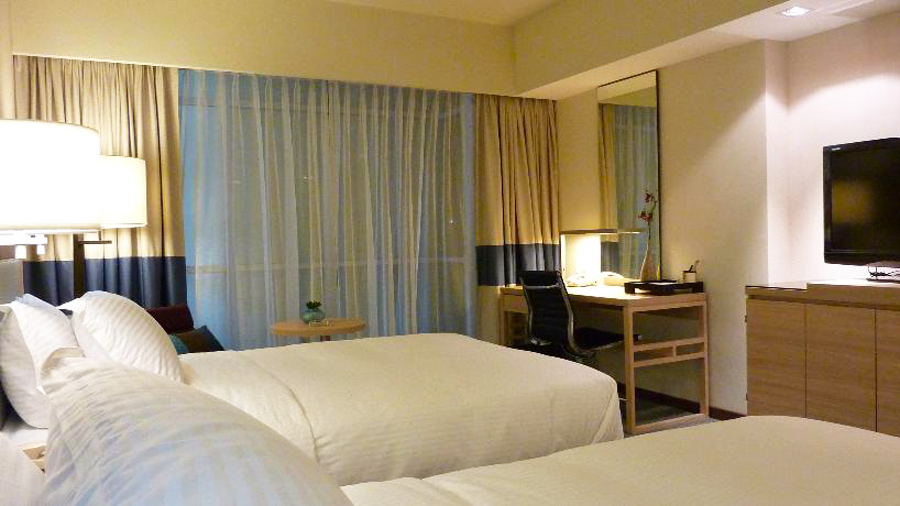 The amenities provided in the rooms are top of the line and meant to make guests feel comfortable and welcomed. Guests can make use of electronic gadgets such as air-conditioning, hair dryer, telephone and satellite/cable LCD and Plasma television.

Some of the rooms also contain a mini-bar for guests to enjoy their favorite drinks. Depending on the category of room selected, access to executive lounges etc. are determined. Laundry and daily housekeeping facilities provided to all rooms.

Other Services at Four Points by Sheraton

An outdoor pool and a fitness centre are there for visitors to work out at. Food enthusiasts would love the halal restaurants, coffee shop, bar and poolside bar within the premise. Room service is always on your beck and call, if you don’t feel like leaving your room at all. Special provisions have been made for the elderly and disabled. Business travelers would be delighted with the printer, photocopying centre, meeting facilities and business centre. Safe deposit boxes and luggage rooms are there to keep your belongings securely.

BOOK NOW
Maps were disabled by the visitor on this site. 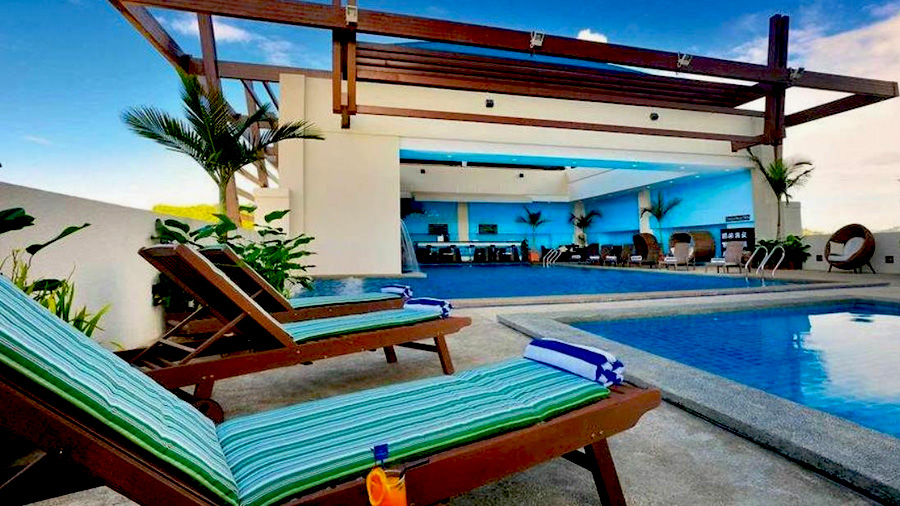 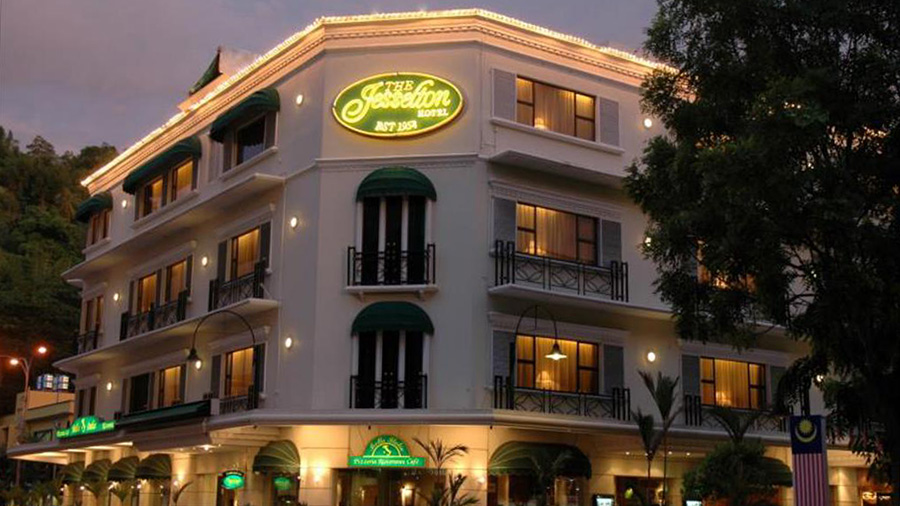 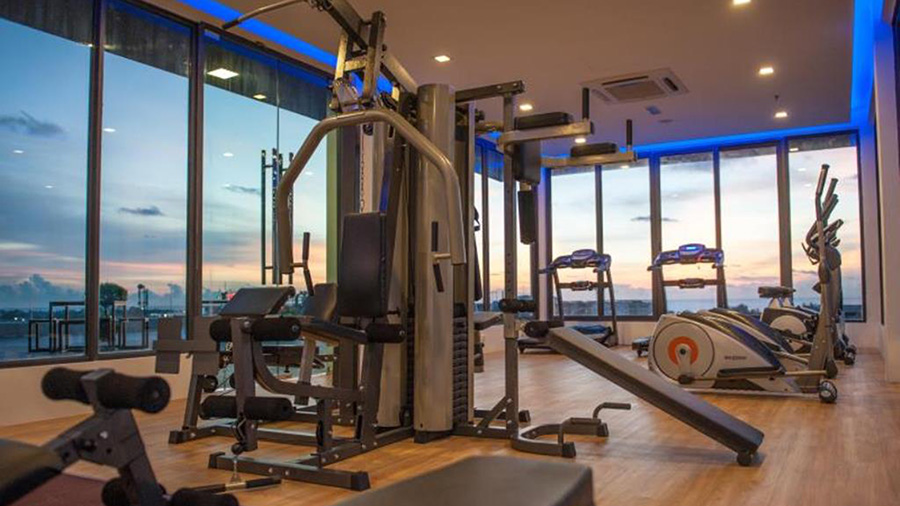 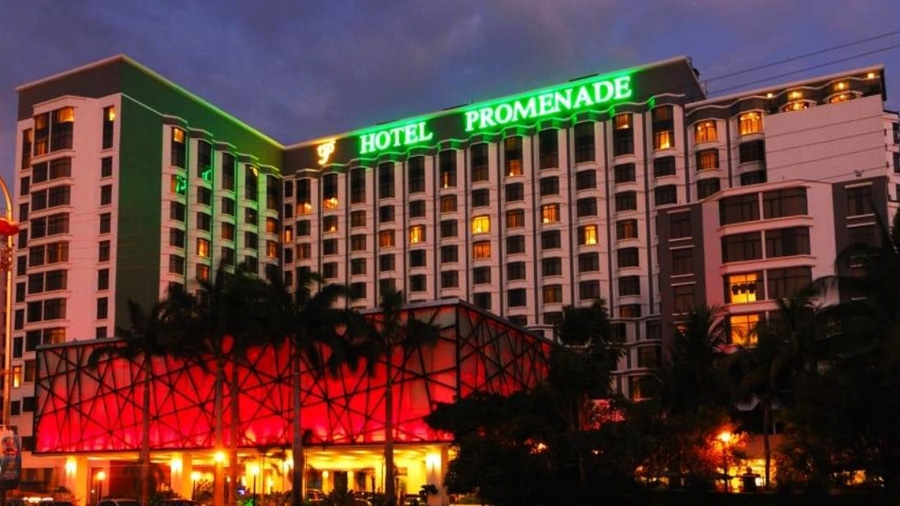 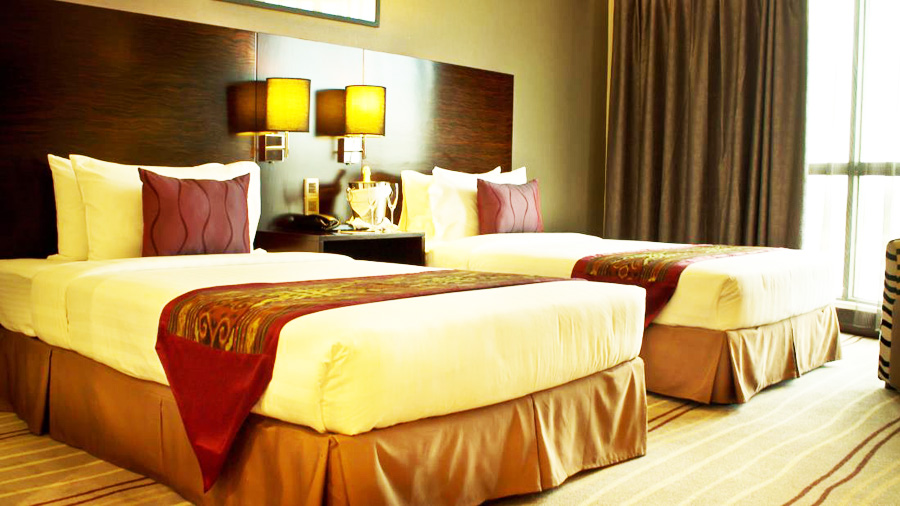 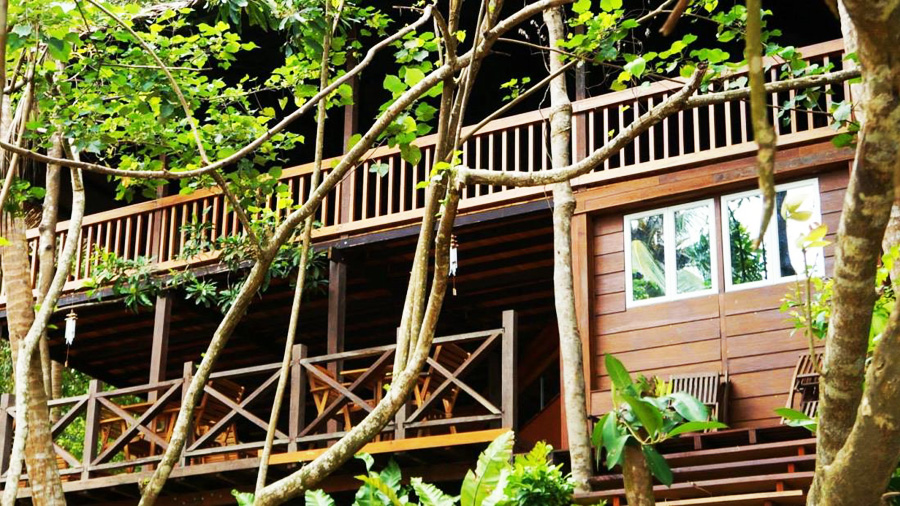 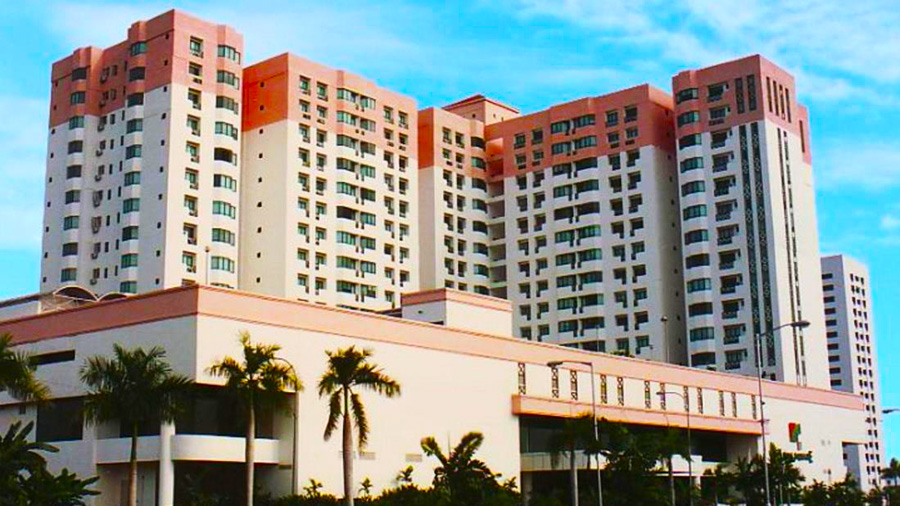 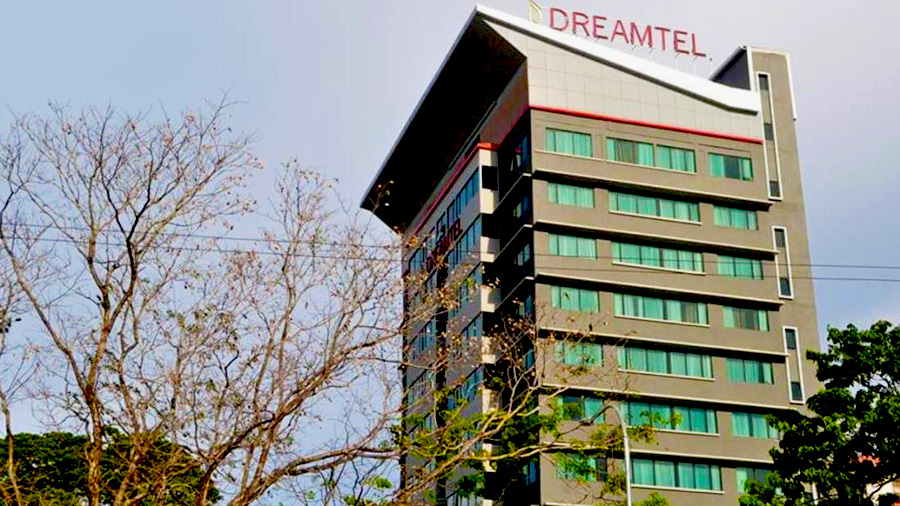 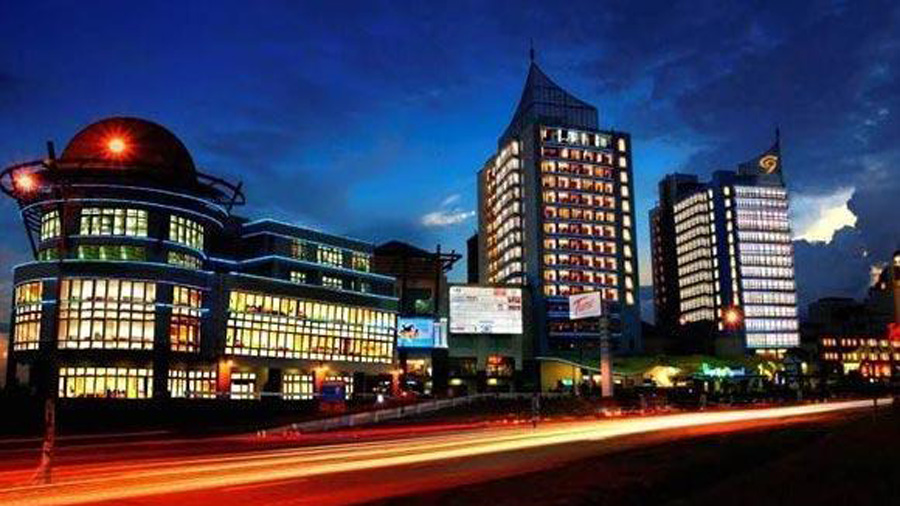 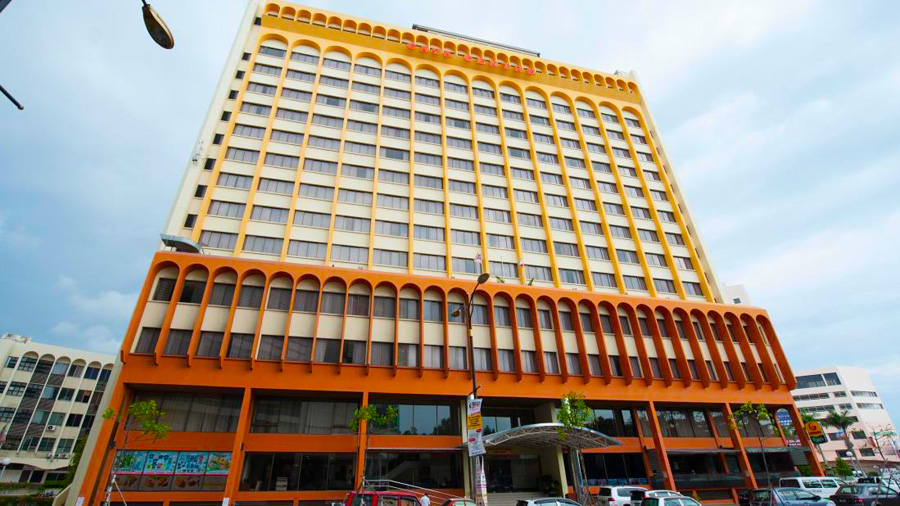 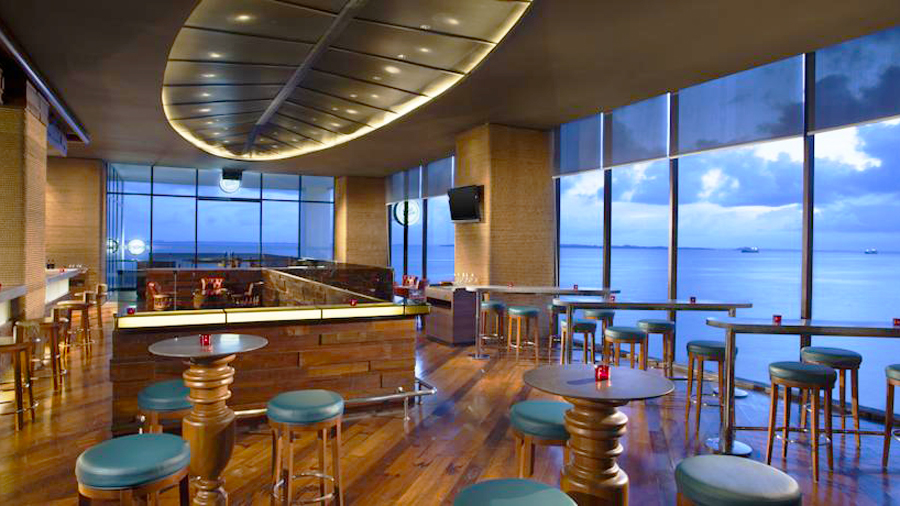 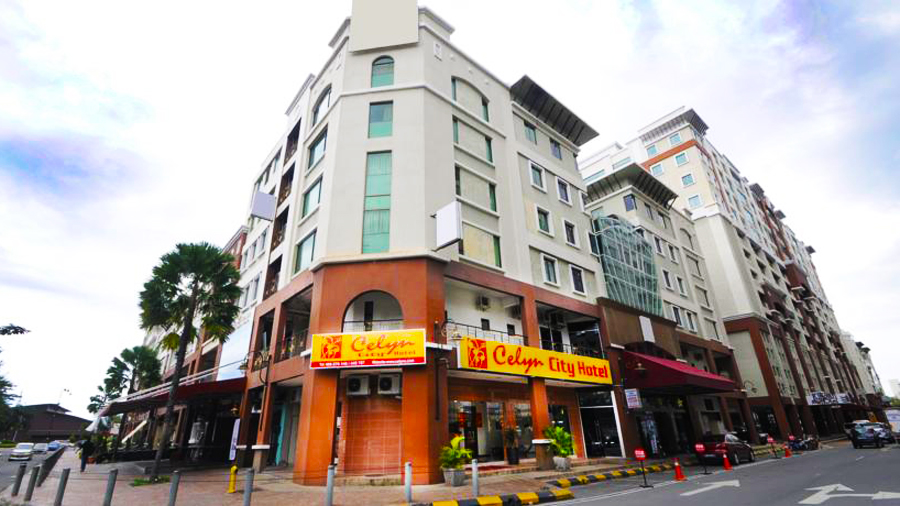 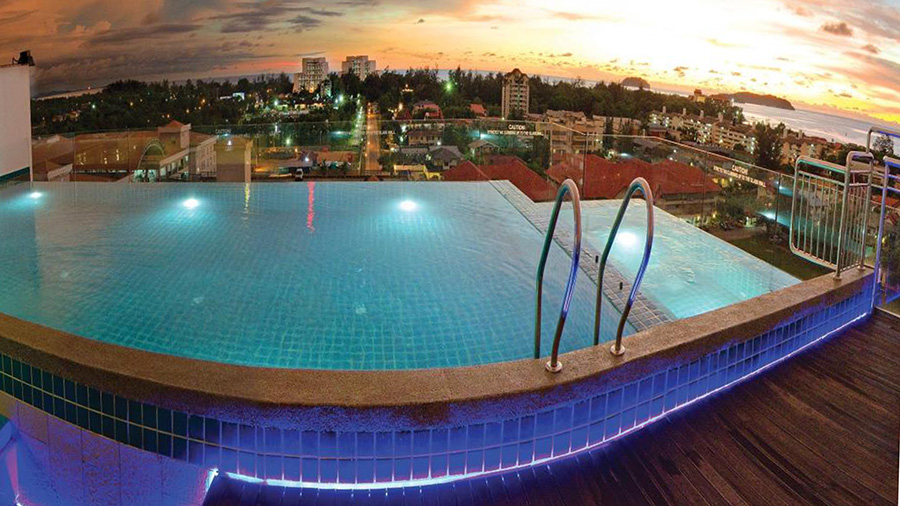 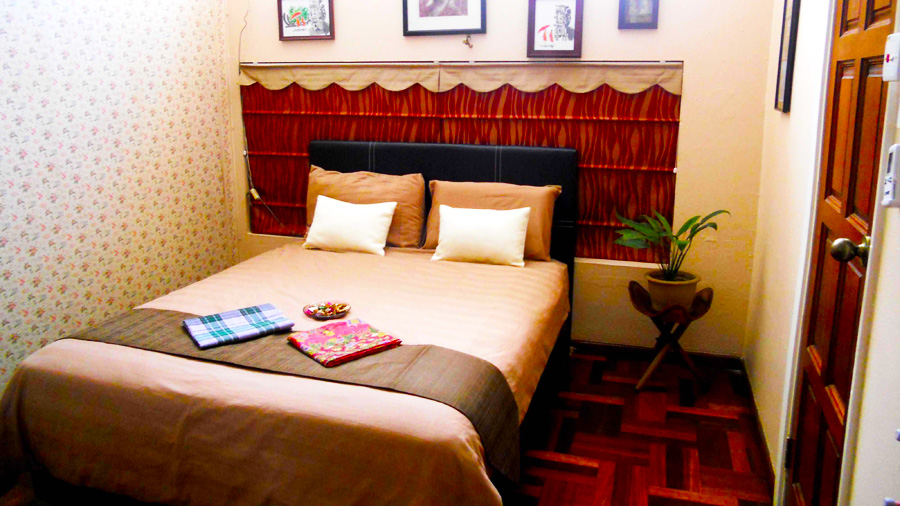 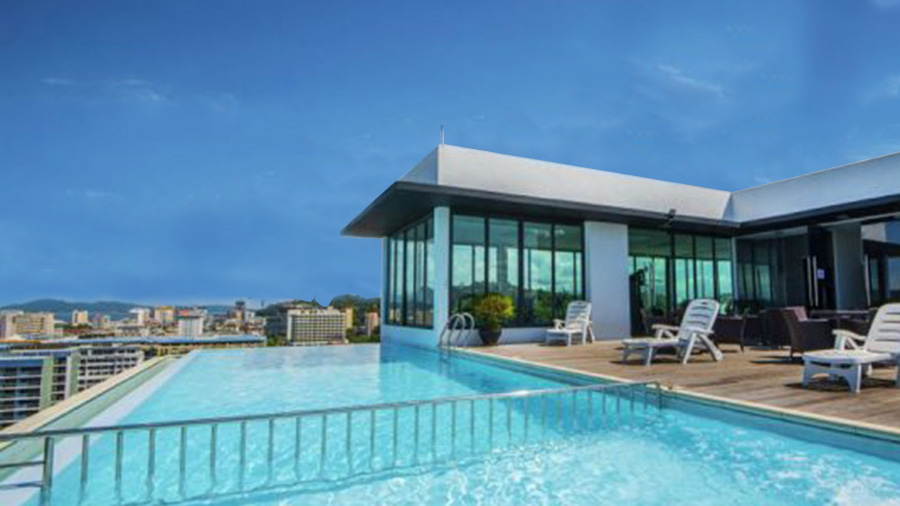 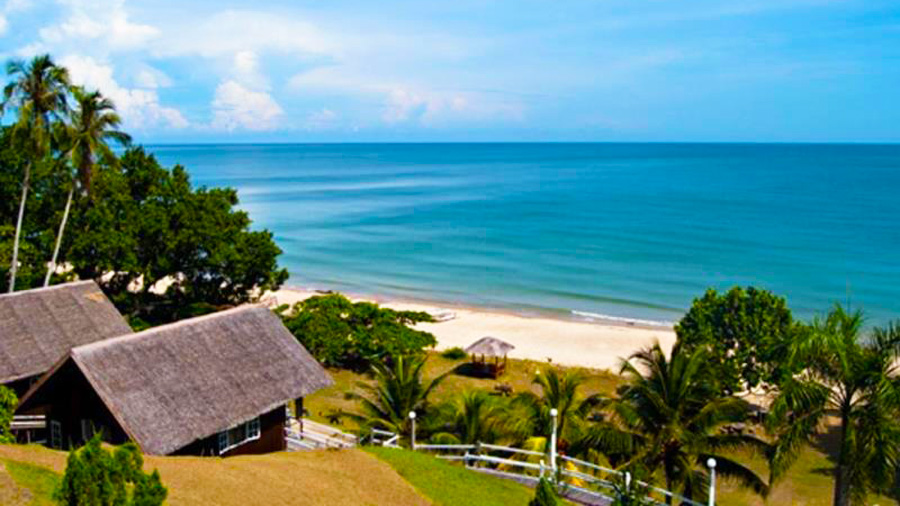 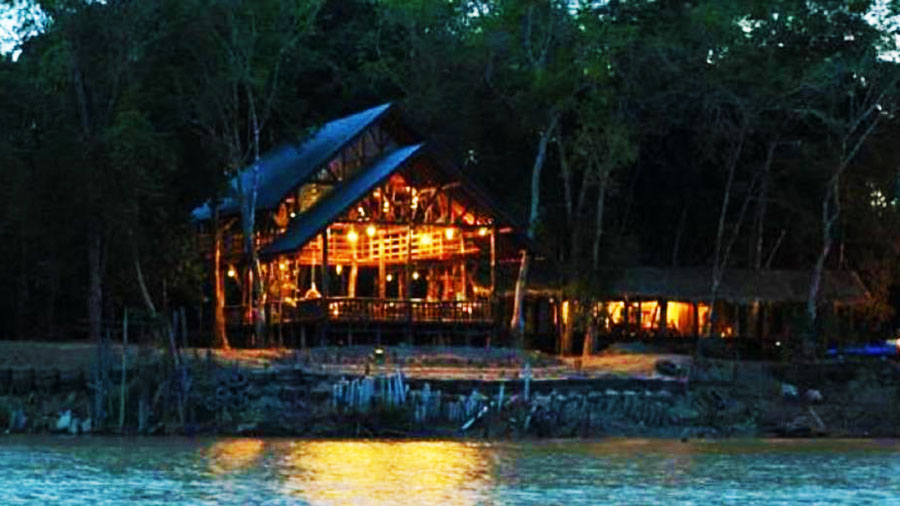 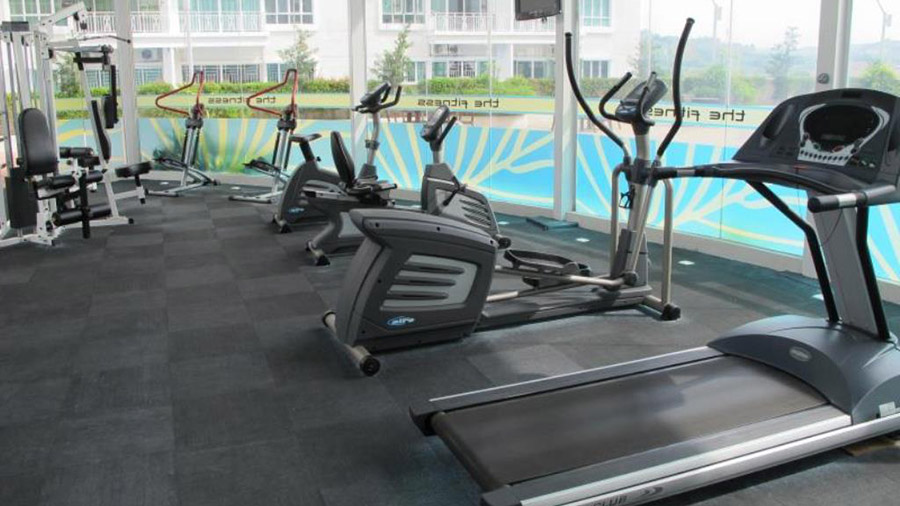 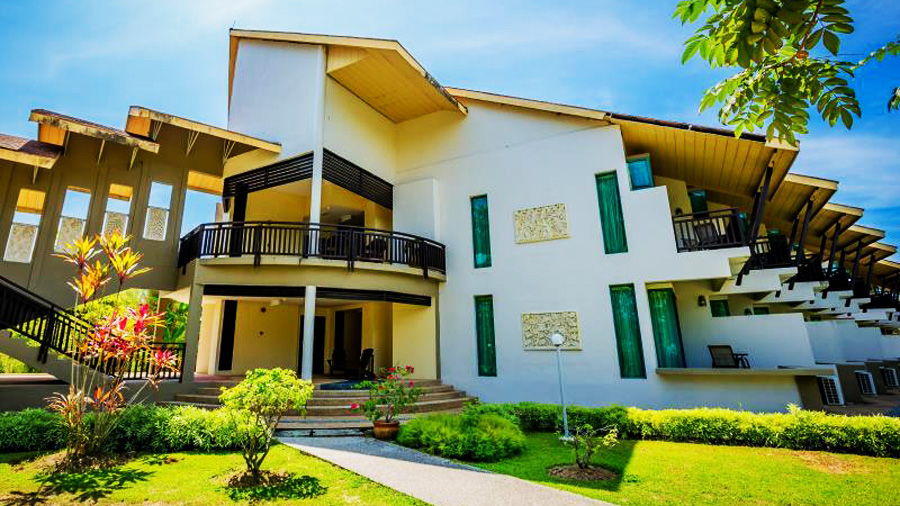 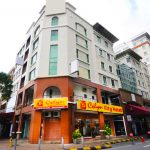 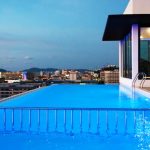