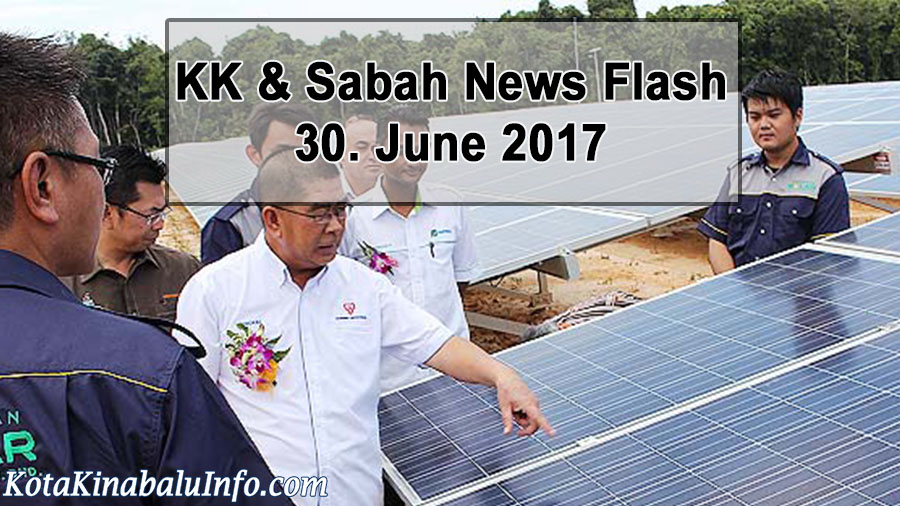 The Kudat district located in the northern part of Sabah is chosen to be the model for renewable energy utilization of the state since a lot of sunlight falls on its location.  In fact, solar projects which could generate up to 58 megawatts (MW) of electricity have been approved by the federal government through the Energy, Green Technology and Water Ministry and the Sustainable Energy Development Authority (Seda).

Minister Datuk Seri Dr Maximus Ongkili said that 50 MW (of the 58 MW) will be generated by two private energy companies under the Large Scale Solar (LSS) scheme that will be channeled to the local Kudat electricity grid and the transmission line across Sabah.  It is also expected to create jobs for technical and managerial positions.

Ongkili further added that the remaining 8 MW will be under the Feed-in Tariff (FiT) scheme.

Aside from the solar projects, Kudat and Kota Marudu are also eyed for wind energy development.  This was after research has been conducted by Universiti Malaysia Terengganu and power agencies from China and Thailand and found that up to 300 MW of electricity can be generated.  These plans are in line with the Federal Government’s plan to look into wind energy utilization as it is looking for ways to reduce their dependence on diesel-powered electricity generation which is costing the government between RM450 mil to RM600 mil every year.

Plans are also being made for the construction of a research center for renewable energy in Kudat which would need the collaboration of local universities and ASEAN energy institutes.

The Borneo Ant House, the first underground gallery of Malaysia, will open its doors to tourists starting July 1, Saturday.  Located some 35 kilometers from Kota Kinabalu, it will feature facts about ants and Sabah and Sarawak’s ethnic groups.

The Borneo Ant House is owned and managed by a local family who hails from Sabah.  According to its chief executive officer Sufiah Abd Rahim Lee, there will be three galleries – one for the ants, another for the cultures of the ethnic groups of Tuaran and Sarawak and another for swords.

The family decided to put a gallery on swords because many decades ago, the people of Borneo (Sabah and Sarawak) were well-known as headhunters.

Launched on Thursday, entrance fee to the Ant House for Malaysian adults is RM 18, with 50% discount for persons with disabilities, senior citizens and children up to seven.  Non-Malaysians will pay double.

Green Turtles Released Back to the Sea

Two green turtles that were found sick last May have been released back to the sea near Pulau Mabul in the eastern part of Sabah after recovering back to health.  They were nursed by the Sabah Wildlife Department’s Wildlife Rescue Unit (WRU) personnel at the Mabul Turtle Rehabilitation Center and also cared for by staff of Scuba Junkie SEAS, a diving operator.

Prior to their release, the turtles were installed with satellite tracking tags, a collaboration between the Wildlife Departments and the NGO Marine Research Foundation. The green turtle is considered as an endangered species. 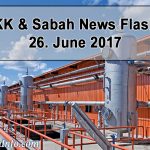 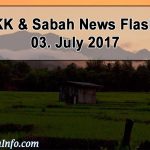 Tambunan the next Eco-Tourism Center
Scroll to top