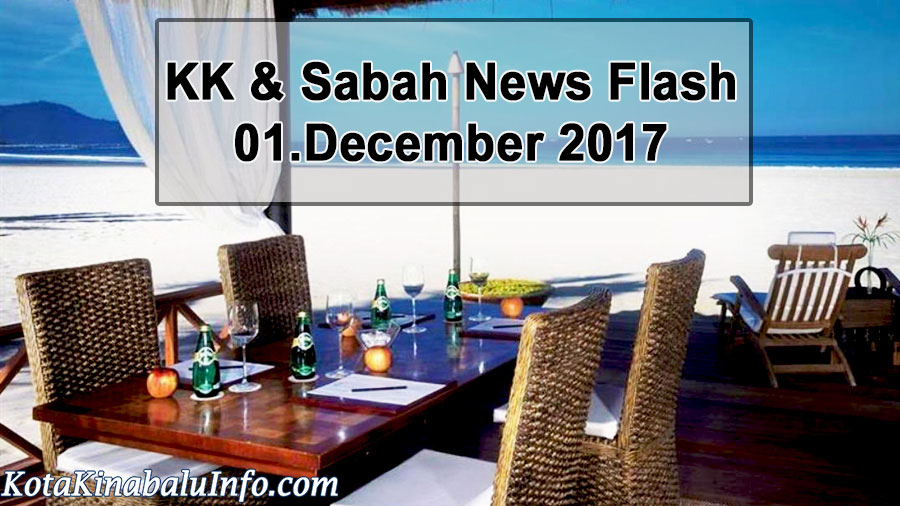 Integrated Resort: Trending Around the World

There is a proliferation of integrated resorts (IRs) all over the world because of its favorable prospects in strengthening the tourism sector of a locality.  As such, it is seen as a game-changer on how that sector operates.

But what are IR developments?  These are property developments that combine mega-tourism, entertainment and leisure facilities.  Usually, they have restaurants, hotels and casinos, theme parks and convention and shopping centers.  There are already well-known IRs in the world and leading them are those in Las Vegas, USA.  In Asia, the more preferred IRs are located in Singapore, China, Macau and the Philippines.  In Malaysia, the Sutera Harbor Resort in Kota Kinabalu, Sabah, is the top choice among the three IRs in the country.

The presence of an IR in a locality is usually followed by a big boost in its tourism sector and the subsequent improvement in economy and creation of job opportunities.  Macau’s casino revenue has increased by nearly 400% last year and this has caused economic gains which cannot only be attributed from gaming alone.

The Sutera Harbor Resort is gradually making a name for itself.  It now has two five-star hotels, a golf course and a marina.  Plans are already underway for new products and residential facilities for locals and foreigners.

Prospects for real estate development in Kota Kinabalu are bright, according to GSH Corporation Ltd, due to the increase in tourist arrivals from South Korea, Japan and Hong Kong.  Lately, vacationers from these countries number more than half of the total arrivals.

As for other parts of Asia, Vietnam will be joining the IR club in 2019 as the first phase of its IR opens.   The HOIANA will have a casino, hotel and condominiums, a golf course and a beach club, among other facilities.  Its expected opening will go hand in hand with the other development projects of the country.

In his speech at the Borneo Banteng International workshop and conference in Kota Kinabalu, Sabah Forestry Department director Datuk Sam Mannan said Thursday, some authorities are suggesting that a more aggressive group of about 50 wildlife rangers will stop the poaching problem.  They will be armed and will undergo training for wildlife protection, criminal analysis and prosecution, among others.  He emphasized that the firearms will be for warning the poachers and, if needed, for self-defense.

Mannan said that should this proposal be approved, the group will be under the Wildlife Enforcement Unit.  However, he emphasized that this is still a proposal and there is still a lot to be done, like looking for the funding and training of the rangers.  Training will be to sharpen their killer instincts to match the crookedness of the poachers.  In addition, they are also on the process of developing a standard operating procedure in using the guns.

Danau Girang Field Center director Benoit Goossens agree with the plans for the protection of wildlife in Sabah.  There are already seven cases of poached elephants as of November and Goossens said that the declining population of wildlife should be stopped. 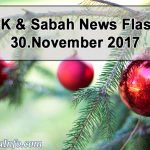